EDUCATOR OF THE YEAR

RCV wants to offer more than just our services to our community. It is our duty to pay it forward and we truly believe in giving back to the local community.
One such endeavor is our support of The Educator of the Year.

2020 Educator of the Year Award

Lawrence DeMoss is our 2020 Educator of the Year Award recipient.

Lawrence DeMoss has been a dedicated English teacher at Edgewood High school for 32 years. Mr. DeMoss traded out a life of fast food orders to teaching English when he realized how much he enjoyed working with young people. During his time as a teacher, he has found that professional commitment, advocacy, and high energy are the path to success as an educator.

With these three values in mind, he has seen plenty of student successes. For example, he asked a student who hated writing to stay after school and work on a two-page personal essay. After weeks of working on the essay, Mr. DeMoss allowed the student to print his essay on an old dot-matrix printer. As the essay was being printed, the student looked at his work in disbelief and said, "I did THAT?" The look the student gave Mr. DeMoss was the moment he realized that education was his calling.

These successes, small or large, are what keep him motivated in what he does. Mr. DeMoss accounts his success to his sixth-grade teacher Dan Havens. Dan was the teacher who helped Mr. DeMoss see that he could do some things that other students couldn't do and that he should use his talent to lead others.

As Mr. DeMoss moves into retirement, he wants people to remember him as a committed English teacher who cared about his students. He will also be happy if some just remember him as "The Voice of the Mustangs!" 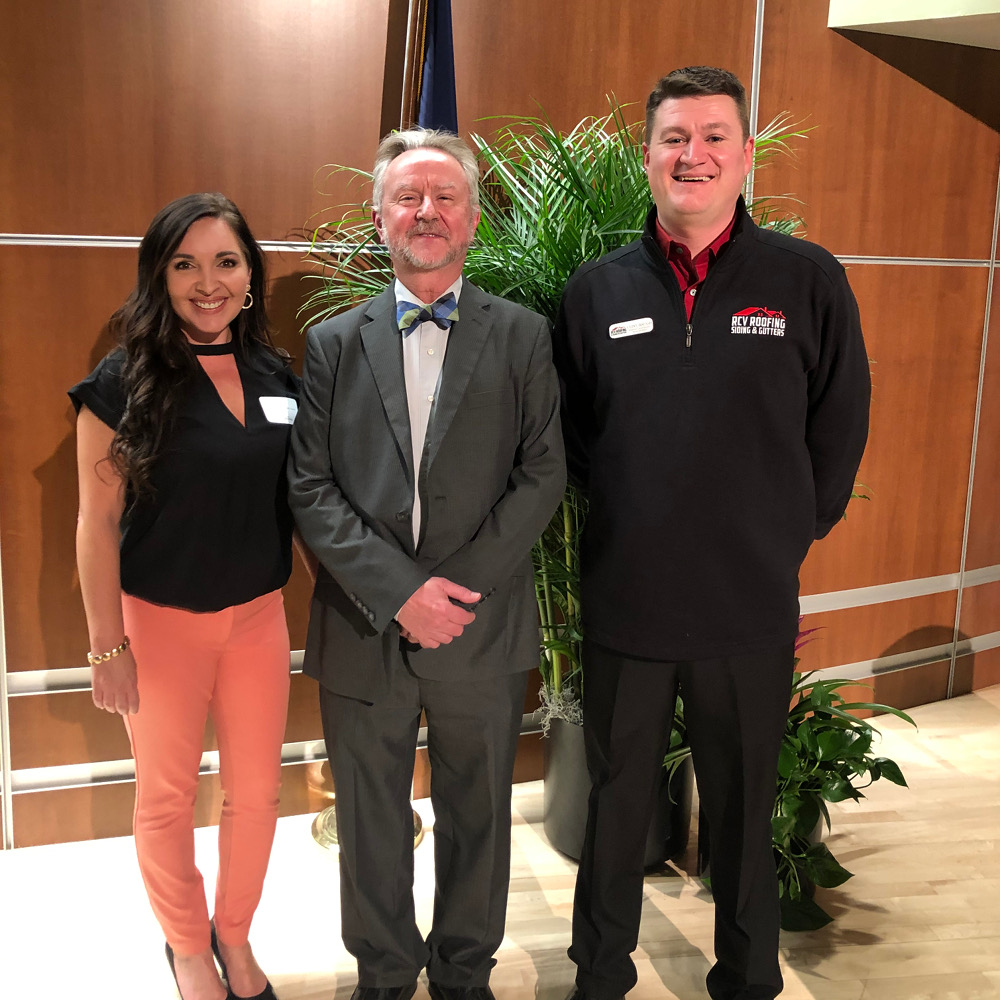 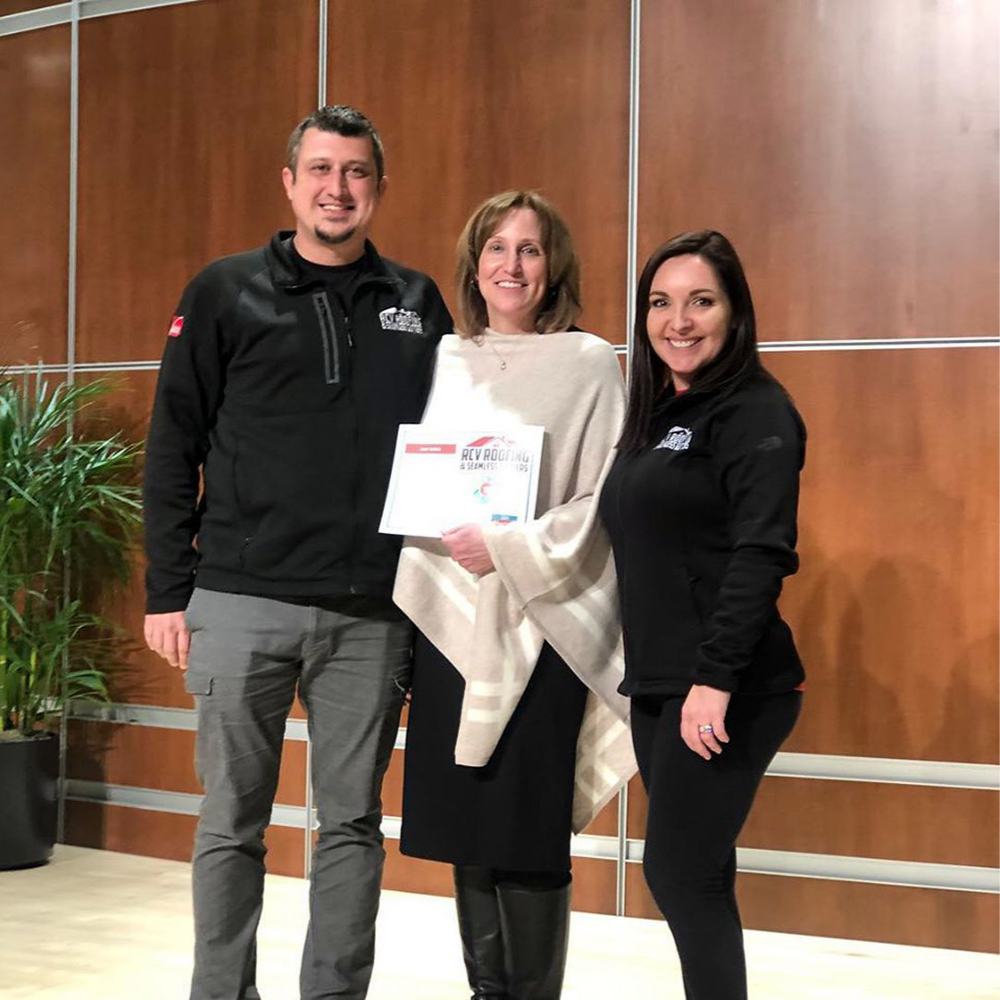 2019 Educator of the Year Award

Jean Schick is our 2019 Educator of the Year Award recipient.

Over the past 26 years, Jean Schick has fostered a love of science in her students at Bloomington High School North. Her enthusiasm for science is contagious.

As the Department Chairperson, she supports all science teachers at BHS North. As Coordinator for MCCSC’s Science Resource Center, Ms. Schick supports all science teachers in MCCSC schools by providing the consumable materials and equipment necessary for “needy” science. The center removes some of the hurdles and lessens the challenges of teaching science. It also provides more equal opportunities for all MCCSC students to engage in scientiﬁc processes.

Ms. Schick expands the horizons of her students so much that they have even sent an experiment into space! One of her sophomore chemistry classes collaborated with NASA to place a protein crystallization project onboard the International Space Station. Ms. Schick works hard to foster a “can-do” attitude in each of her students through the scientiﬁc process. Science allows her to engage students' in tangible and thought-provoking ways. This includes the Project Lead the Way’s Biomedical pathway, a program partially developed by Ms. Schick and now implemented nationwide. Bloomington is truly a better place because of Jean Schick’s dedication to the students of the community.